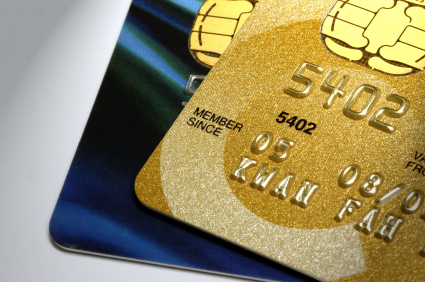 MasterCard shareholders must have felt pretty good after learning that profits rose 21% to $681 million during the first quarter of 2012. After all, it’s no easy task to turn a profit in this economic climate.

Growth Despite Low Expectations
According to MasterCard’s Chief Executive, Ayay Banga, this latest quarterly growth is due to “an increase in processed transactions.” In other words; higher spending. This is the company’s highest quarterly growth rate since their initial public offering in 2006. The purchase volume on MasterCard cards also rose 16.8%. Thomson Reuters expected MasterCard to earn $5.29 per share, but came in at a satisfying $5.36 per share.

Banga noted that while consumer spending has been down in the past few months, it is still higher than what it was a year ago. At this point it’s too early to say whether they’re enjoying a steady upswing or if it was a simple fluke that prompted this spike in spending. Though, it is interesting to note that MasterCard’s rival, Visa, also enjoyed higher profits than expected during their first quarter. Still, it’s pretty difficult to bemoan high marks, especially when the home market is up in all 11 categories. Restaurants, apparel, hardware and electronics stores had the highest amount of gain.

Looking At The Global Picture
It’s interesting to see that global spending was also up 23% in Asia Pacific, Latin America, Middle East and Africa. MasterCard has been looking to expand emerging and underdeveloped countries in order to increase their market share. Something their competitor, Visa, has also showed an interest in pursuing. MasterCard purchased DataCash, an international card processing system, and Access Prepaid Worldwide, which is a global prepaid travel card manager. These two acquisitions contributed to MasterCard’s profit growth.

Riding The Wave
Affiliate marketers should not take these news lightly, as it could result in an acceleration in consumer spending and overall credit card activity increase. In an industry where “just in time” doesn’t cut it, it’s best to plan ahead instead of arriving fashionably late. Now that MasterCard has released their new Paypass feature, analysts speculate the early adopters will lead the way in opening the proverbial floodgates; something MasterCard is betting on.