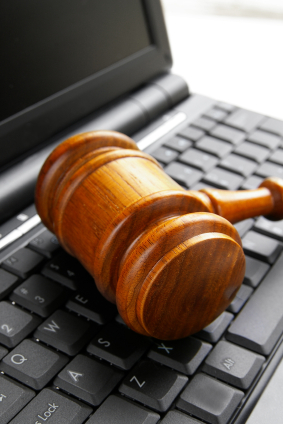 Last week the Fourth Circuit Court of Appeals brought back language in the case of Rosetta Stone vs. Google. The language in question is part of a case that had been dismissed in 2010 by the U.S. District Court for the Eastern District of Virginia.

In 2009, Google changed its AdWords policy in a way that would allow keyword buyers to purchase trademark names, even if those individuals were not the trademark holders themselves, and regardless of whether or not those individuals had been granted permission to do so by the original rights holders.

This prompted Rosetta Stone to take Google to court, as it believed (and still does) that this helped third-party “copycat” companies fool potential customers into believing they were purchasing legitimate Rosetta Stone software; therefore diluting Rosetta’s trademark name.

A Rose By Any Other Name
No doubt if you were to ask a certain English Renaissance writer, he’d have no idea what the fuss is all about. Thankfully, for Rosetta Stone, companies like Carfax, Centreville; Geico, Chevy Chase; and Business Software Alliance, D.C. share its feelings regarding trademark bidding, and are carefully watching the outcome of this legal battle.

Bringing Down Googliath
Google’s argument against the case is that consumers are not confused by sponsored links because they know the difference between them and organic search results. Just like Rosetta Stone, Google has some muscle backing them up on their views, mainly Yahoo and eBay, Inc. If Rosetta Stone wins, it would leave Google open for any other type of litigation against it from other companies.

The Good, The Bad & The Ugly
If the courts rule in Rosetta Stone’s favor it only means that customers, whether they were confused or not before, will eventually purchase the goods they’re looking for without having to worry about the product’s quality. This can be a definitive positive outcome for publishers, since their web traffic will be more sure of themselves when purchasing the products being sold to them.

On the other hand, it is possible for these “genuine product” companies to use their exclusivity to their advantage and charge more for their products. In the end, consumers could become victims of price gauging implemented by the same people they’re being asked to trust.

If this course of action is taken by every major company looking to make a buck, customers may end up purchasing the same third rate products that companies like Rosetta Stone were looking to put out of business in the first place.

This would most likely not affect services like insurance or banking, but software and other less vital products and consumer goods may find that they’re still competing for their customers’ attention after all.